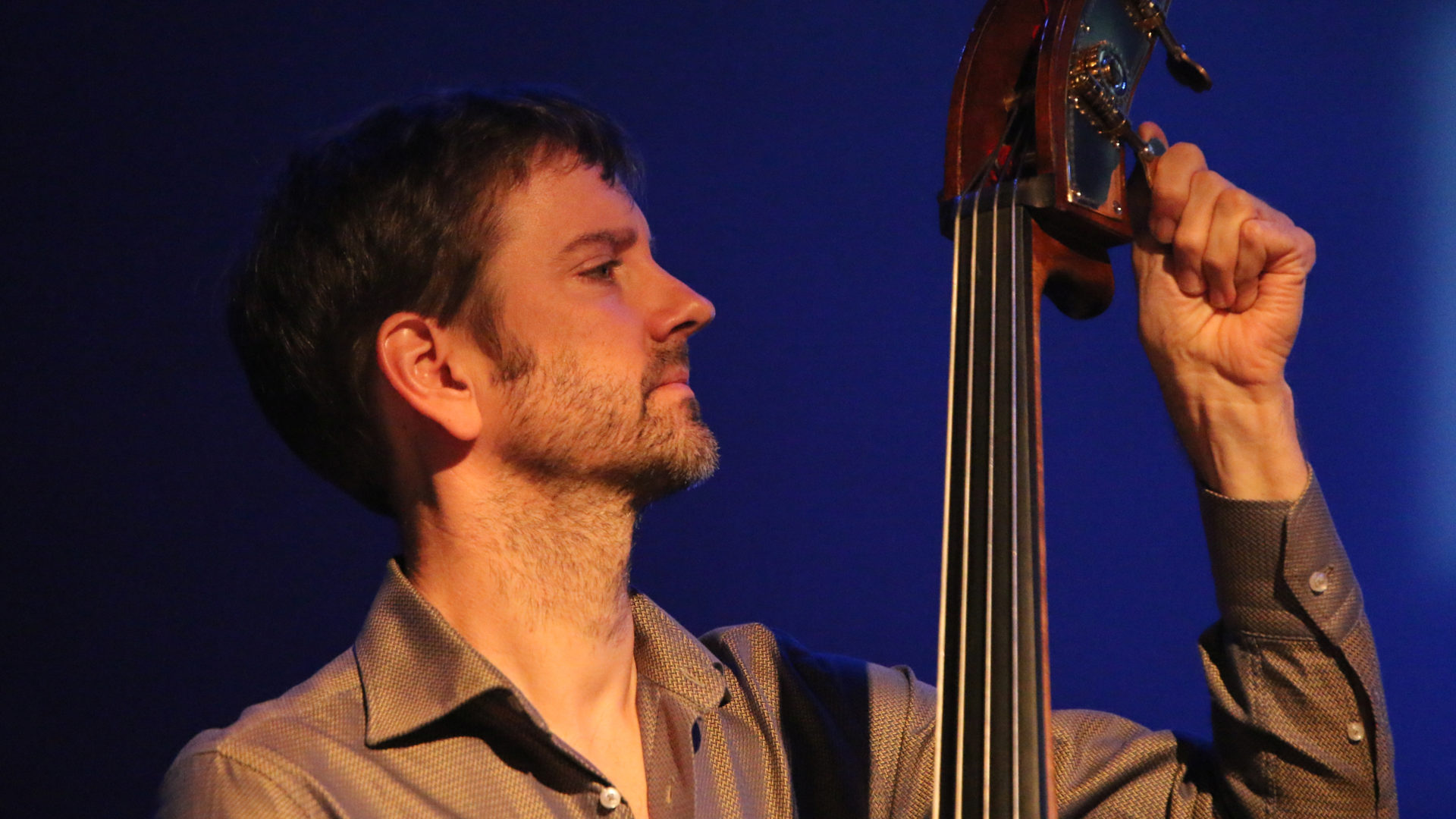 I met Joe Martin on September of 1994 when I first arrived in New York for a six months stay. He had just arrived himself from Kansas City and was sharing an appartement with French piano player Pierre Christophe and American saxophonist Joel Frahm. I slept on their couch for a couple of weeks before I found my own place, and I used to listen to him practice all day before seeing him take his bass to a gig in some bar around Columbia University, probably Augie’s Jazz Bar, before it became Smoke Jazz Club.

Ever since, I followed his incredible carreer as a sideman or a leader and had numerous opportunities to enjoy his playing live. Just listen to his work with Mark Turner and realize how much he’s become one of the very best bass player of his generation.

Needless to say I was very excited when he called me last June to play the beautiful music of his last recording Étoilée at Sunside, in Paris. I suggested he calls Ricardo Izquierdo (tenor saxophone) and Fred Pasqua (drums), two of my favorite musicians. Here are three videos shot by our friend Fred Laurac.